Falcon Hill Air Force Housing is a military housing property at Hill Air Force Base in Northern Utah. The property spans more than 10 acres, and is home to many of our nation’s troops and their families. The property is made up of landscaping, walkways, and water features, underscoring the need for advanced irrigation technology.

Spending too much on irrigation labor

In 2016, the property managers at Falcon Hill Air Force Military Housing were concerned at how much time they were spending on irrigation maintenance. While they were receiving their water at a reduced price from a local water source, irrigation staff were still spending too much time in the field. Even an extra hour or two a week put a strain on payroll. But the biggest pain point they were experiencing was time-consuming maintenance and water line breakage, leading to high levels of water runoff and waste. They needed a better way to manage their resources and to reduce the time their staff spent addressing irrigation issues.

Raising the bar on irrigation technology

After experiencing issues with their existing irrigation strategy, the property managers at Falcon Hill Air Force Military Housing turned to Smart Rain for a solution. The Smart Rain team visited the Air Force Military Housing property to identify the cause of their pain points. From their on-site evaluation, Smart Rain was able to deduce that most issues stemmed from a lack of insight into the property’s irrigation system. Problems like over-watering or broken water lines were only identified after the fact, meaning property managers had to spend much more time fixing issues and responding to emergencies.

Smart Rain’s smart irrigation technology was built to solve problems like these. In Smart Rain’s experience, the only true way to stay on top of your irrigation system is to know exactly when and where water is being used, and in what quantities. Smart Rain knew that the team at Falcon Hill Air Force Military Housing would benefit from receiving real-time updates and reports on the status of their irrigation system, conveniently from their smartphone. Smart Rain therefore recommended that the property implement smart irrigation technology and monitor it using the Smart Rain web and mobile application. This would allow property managers to adjust and monitor all sprinklers anytime, anywhere.

Once Smart Rain’s technology was installed on the Falcon Hill Air Force Military Housing property, the benefits became apparent almost immediately. Property managers were able to make adjustments from any smart device at virtually any location, enabling them to address and even prevent problems in minutes. And because Smart Rain technology also monitors environmental factors like rainfall and soil moisture levels, Falcon Hill was able to prevent water waste and runoff, saving more than 5 million gallons of water in just a few short years.

Falcon Hill was also able to drastically reduce the amount of time its staff was spending in the field. With Smart Rain, there was no more going back and forth between the clock and the zone to turn on valves. This could now be done seamlessly from a smart device. Falcon Hill was so impressed that they decided to update their other smart controllers to the Smart Rain system. In all, Smart Rain helped Falcon Hill increase productivity and better manage their budget and resources.

How much could you save? 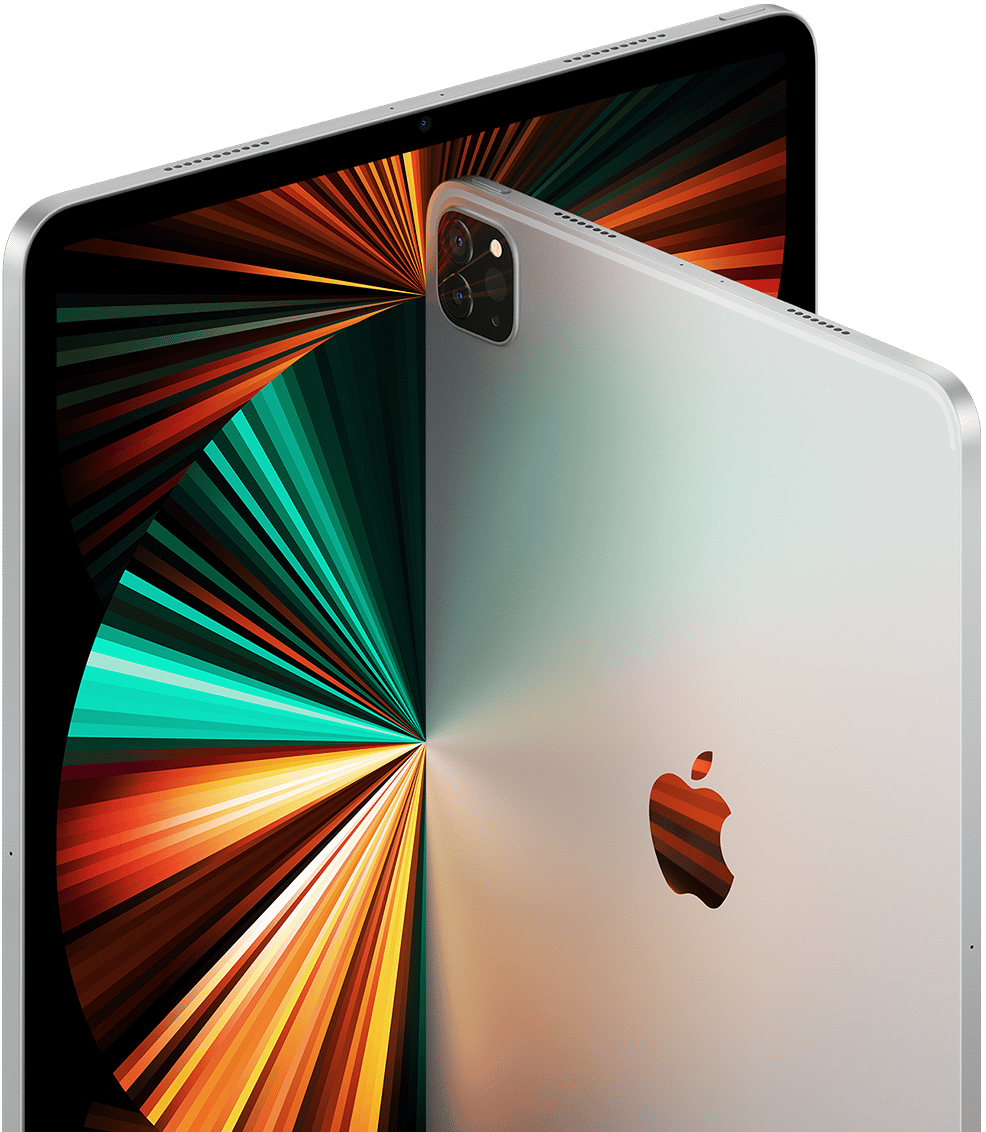